Theo Sommer has been Dean and Moderator of the Bucerius Summer School on Global Governance from 2001 to 2014. He has been Editor-at-Large of the German weekly DIE ZEIT from 2000 to 2014. From 1973 to 1992, he served as Editor-in-Chief and held the position of publisher from 1992 to 2000. Mr. Sommer headed the Policy Planning Staff of the German Defense Ministry from 1969 to 1970, was responsible for the Defense Ministry’s White Book in 1970, and since then has played a prominent part in his posts as Vice-Chairman of the Commission on Common Security and Future of the German Army (Weizsäcker Commission). He was a member of the International Commission on the Balkans (1995-1996) and of the Independent International Commission on Kosovo (1999-2000). 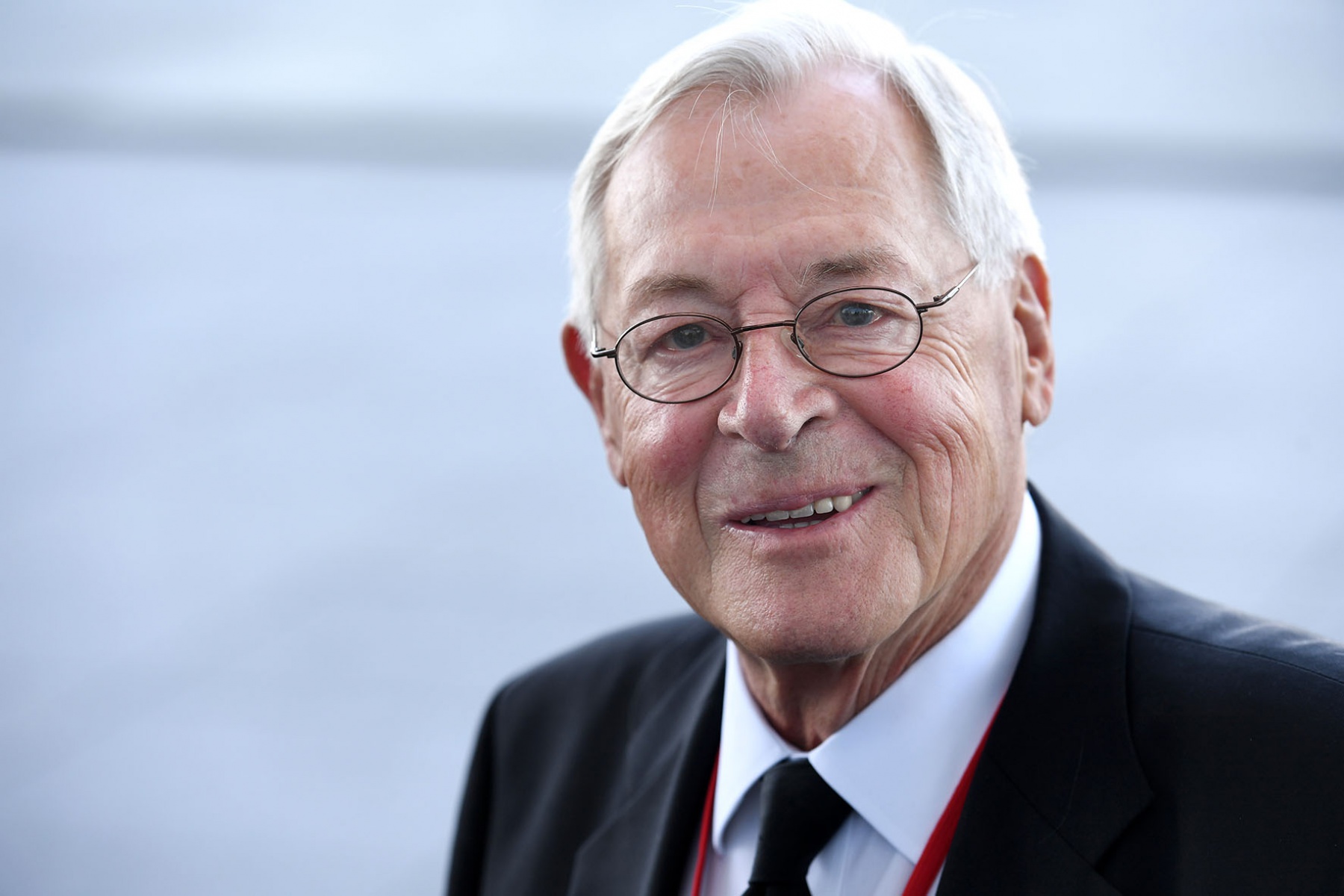 From 2009 to 2016, Wolfgang Ischinger joined the Bucerius Summer School as Dean and Moderator.

Ambassador Ischinger is Chairman of the Munich Security Conference. From 2006 to 2008, he was the Federal Republic of Germany's ambassador to London. Prior to this last assignment, he was the German ambassador to the United States of America for almost five years, and from 1998 to 2001 State Secretary of the Federal Foreign Office. In this capacity, he represented the German Government in numerous international and European conferences which were mainly hosted by the United Nations, NATO and the European Union. In 2007, he represented the European Union in the troika negotiations on the future of Kosovo. From 1993 to 1995, he was Director of Policy Planning, and from 1995 to 1998, Political Director of the German Foreign Ministry. He is a member of the Global Zero Commission, the Trilateral Commission, the European Council on Foreign Relations (ECFR) and International Institute for Strategic Studies (IISS).